She lived on Plum Street in San Jose, California. That was about 18km from my parent’s house in Santa Clara. We went to visit her often.

Her house had a basement that was converted into a home. The basement house had its own entrance in the back of the house and my Grandma lived there. My Aunt Lorraine lived upstairs in the main house.

The back yard had a brick oven used for baking bread.

In the early 1960’s Grandma moved to Santa Clara and lived on Bonita Street. She was now closer to us; about 3.2km away.

We spent almost every Sunday at her house. Many aunts, uncles and cousins would be there too. We cousins had so much fun playing outside while the adults were in the house talking and preparing food.

In the backyard at the new house on Bonita Street was a wooden chicken coop that wasn’t being used. My brother and I were going to get ducks to have as pets and I asked Grandma if I could have the coop to keep the ducks in. She said yes and I can still remember loading it in the back of our station wagon car to take it home.

Now that Grandma lived closer, my brother and sister’s and I liked to ride our bikes to her house.  There were 3 creeks that flowed from the mountains and ran through Santa Clara and emptied into the southern end of San Francisco Bay. Each creek has a name, but we called them creek 1, 2 and 3. Grandma lived beyond creek 3.

Whenever my family would go on vacation, Grandma would go to our house every day to feed our pets. We had three dogs.

She cleaned the house while we were gone and when we arrived home we knew the house would be spotless. The beds were all made and the sheets, blankets and pillow cases were freshly washed.

When she would clean my brother’s and my room and my three sister’s room; if any toys or any of our belongings were left on the floor or on our beds and not put away where they belonged; she would throw them away. We learned real fast to put all our belongings where they belonged before leaving on vacation because we knew if we didn’t, they wouldn’t be there when we got home.

Grandma had a big old brown car and when she was going to come to our house she would call my Mom and let her know she was coming. Mom would tell us kids and we got so excited. Our house was at one end of the street and Grandma would always come driving from the opposite end. 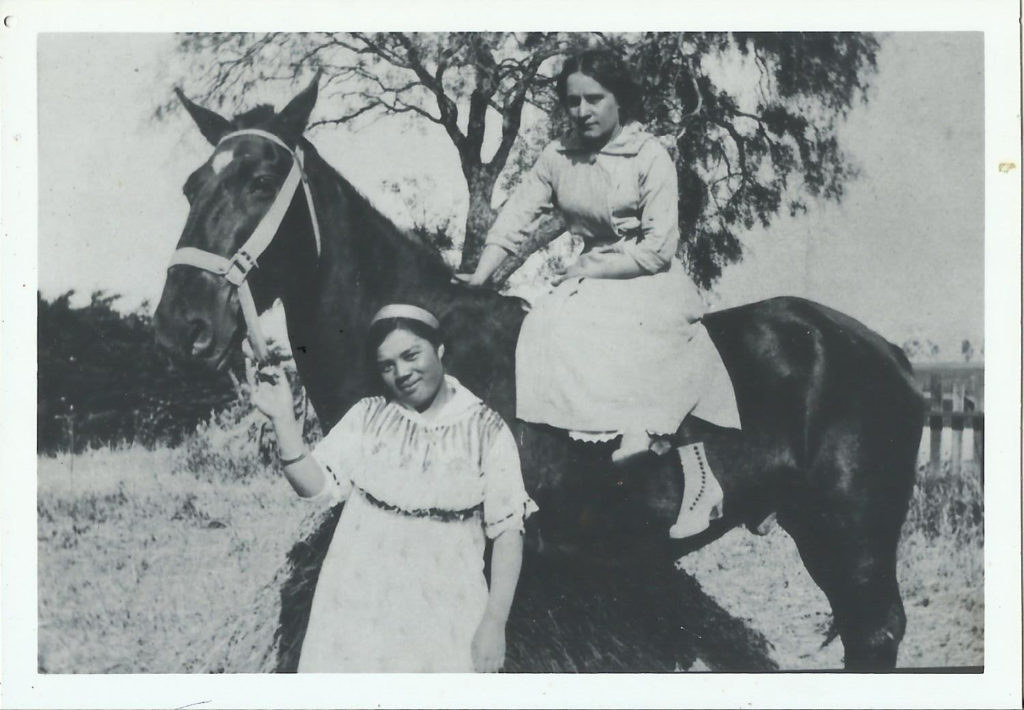 We lived on Thompson Place and my sisters and brother and I would stand in the street excitedly watching for her to turn the corner onto the street from the other end. When we saw her car we would yell with excitement and jump up and down. When she stopped in front of the house we would gather around her car door and when she got out we all tried to hug her at the same time.

We were so happy when she visited us. We would talk to her and tell her what’s been happening in our lives. She was so kind and loving to us.

One day there was a tragic event on our street. A woman who lived alone was murdered and her house set on fire. As the fire trucks, police cars and ambulance arrived with their sirens blaring all the neighbors came out to see what was going on. Everyone was shocked at what happened.

<……to be continued> Michael O’Hare

Go to the next page