I was born in 1953 so I had 12 years to be with my Grandmother. She lived on Plum Street in San Jose, California. That was about 18 km from my parent’s house in Santa Clara. We went to visit her often………….

One day there was a tragic event on our street. A woman who lived alone was murdered and her house set on fire. As the fire trucks, police cars and ambulance arrived with their sirens blaring all the neighbors came out to see what was going on. Everyone was shocked at what happened.

Each evening the local newspaper was delivered to our house. That night the whole front page was all about the murder. I started cutting out all the pictures and articles about it to save them. Grandma came to our house that evening and arrived while I was cutting the articles out. She asked me what I was doing and when I told her, she made me throw all the articles away and said to me, “Those aren’t the kinds of news stories we should keep.” I got upset and didn’t want to throw them away, but obeyed what she told me.

Grandma loved horses. She had a collection of horses made out of metal. My eldest sister Diane was the recipient of several pieces of the metal horse collection and I played with them as a child. 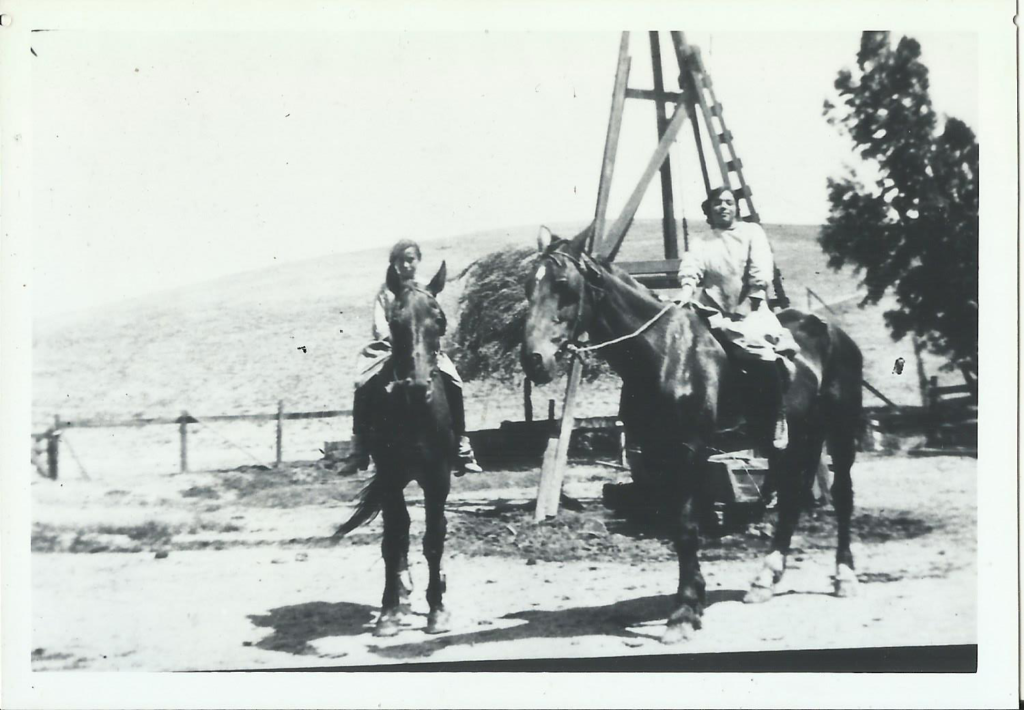 Diane had moved to the state of Oregon and in the late 1970’s her house burned down and the horse collection was destroyed.

In 1958 Grandma went on a vacation and sent my family postcards. All of them were of horses.

She had a Chihuahua dog named Penny. That dog was mean and we were all afraid of her, but the dog was very loyal to her master; Grandma.

One day Grandma was travelling by car from her home in Santa Clara to Sacramento, California, which is a 2 hour drive. She was going to visit one of her daughters who lived there. My Aunt Marilyn, (Grandma’s youngest child), and her husband were with her and my uncle was driving. On the highway near Sacramento they had a terrible car accident and Grandma was seriously injured.

Several of my Uncles and Aunts came to our house. My Dad and an Uncle put a mattress into the back of our station wagon car and left for Sacramento. They were going to bring Grandma home. They returned early the next morning.

She wasn’t the same after that and I don’t think she ever fully recovered. She sat in a chair a lot at her house and wasn’t talkative like she was before. She died on November 12, 1965. I had great sadness when told that she had died.

When the day of her funeral came it was held in the morning. I was excused from school. It was raining hard that day. All the family members gathered at the funeral home so we could have one last look at her before the casket was closed. I sat there watching my relatives to see how they were dealing with their sorrow and grief. From the funeral home we drove to the church for a service and then to the cemetery.

It was still raining very hard when we arrived at the cemetery so we couldn’t have a grave site burial. There was a short service and everybody left.

I had to go to school that afternoon, but I didn’t want to. I sat at my desk not paying attention to the teacher. I was thinking about my Grandmother. I still think of her from time to time and miss her. <END> 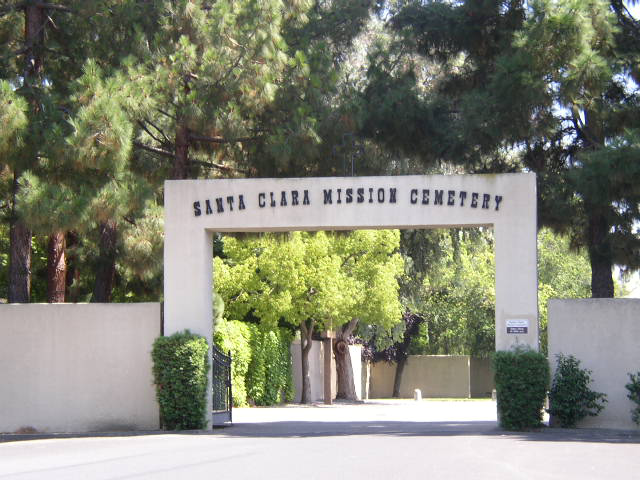